Our ministry team is dedicated to making disciples of Jesus Christ through nurture, education, mission, outreach, and worship. We invite you to First United Methodist Church and look forward to developing a close relationship with you. 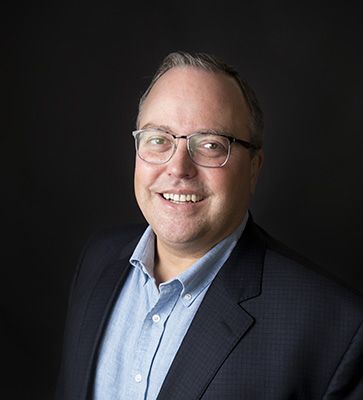 Bio: A native of Arkansas, lifelong member of the United Methodist Church, and a pastor since 1991. Began ministry at FUMC in July 2017. 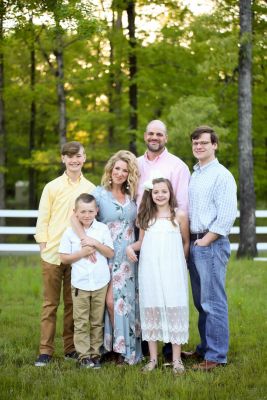 Robin arrived in Texarkana in July 2020, having finished seminary at Saint Paul School of Theology in May of 2020. He is seeking ordination as an elder in the Arkansas Annual Conference and as Associate Pastor, Robin assists the Senior Pastor in equipping the congregation to carry out the church’s mission to make disciples of Jesus Christ for the transformation of the world. 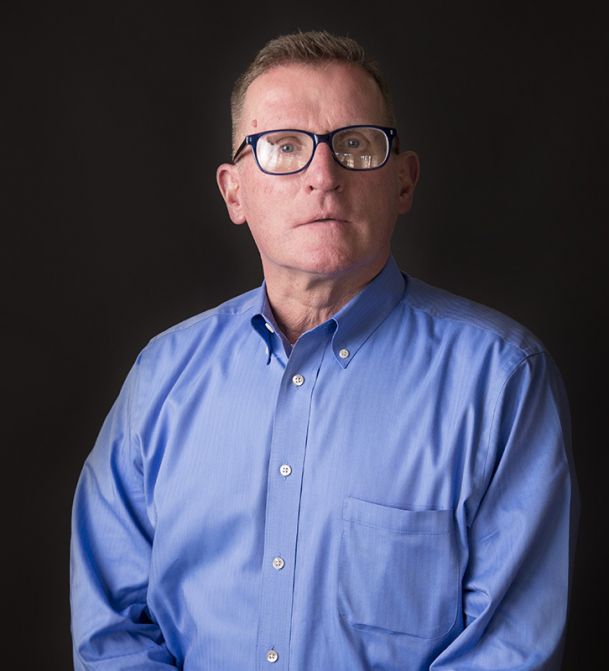 Bio: Originally from Joplin, Missouri Larry has lived in Texarkana since 1993 and joined the staff in 2002.  Larry was organist at St. Luke United Methodist Church and St. Edward Catholic Church in Texarkana before coming to FUMC Texarkana. 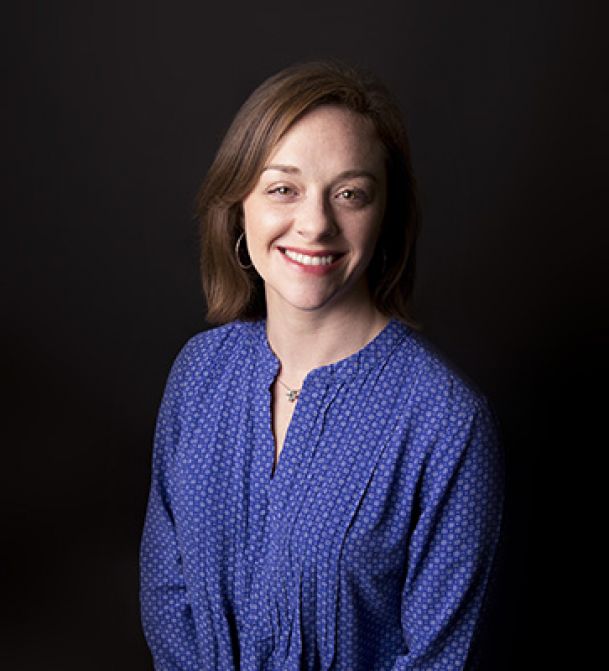 Amy Meadows has been a music associate at FUMC since 2005.  She sings and plays the piano or guitar with the Spirit of J worship band.  Amy accompanies the Chancel and Celebration Choirs and directs the Bethany Singers, Spirit of J, and Spirit Singers.  She and Mark Meadows have been married for 15 years and have three children named Fiona, Ivy, and Joseph. 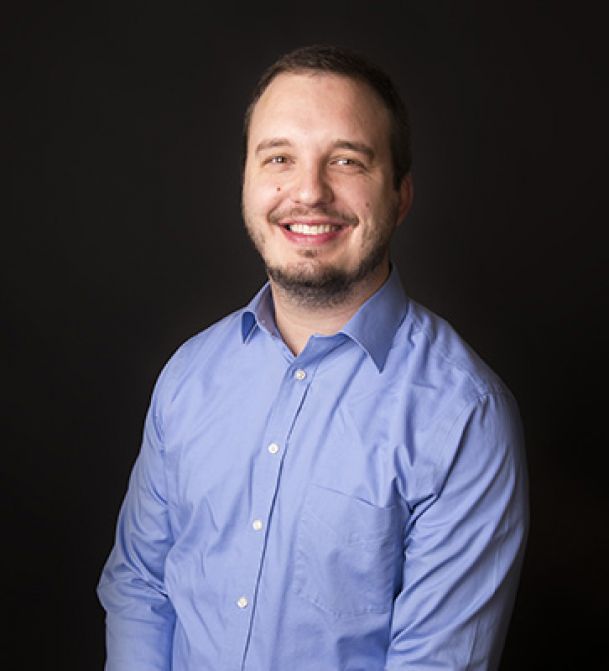 Mark works with the youth of our church to help them to grow in their faith and to discover opportunities to put their faith into action. 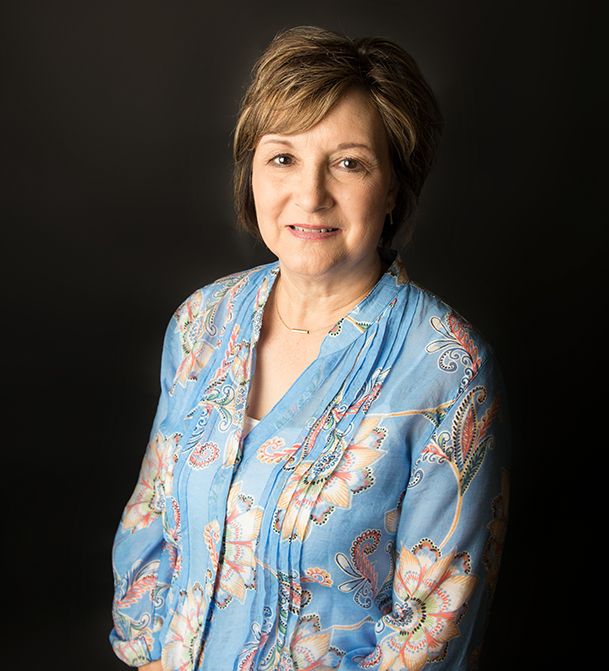 The Director of Children’s Ministries is responsible for creating opportunities to equip children and families with the tools needed to develop a faith in Jesus Christ that will grow and support them throughout their lifetime.  An integral part of this process is recruiting, training and overseeing volunteers and staff to lead children along this faith journey. In addition, maintaining a safe and welcoming environment that builds relationships within our church family as well as impacting others in our community for Christ. 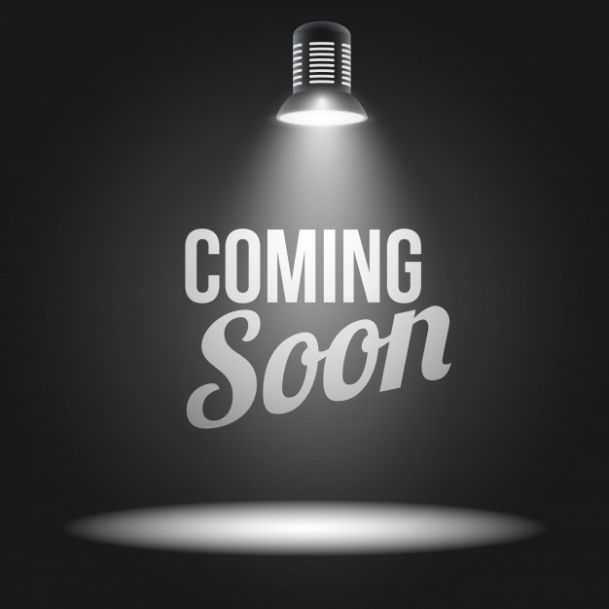 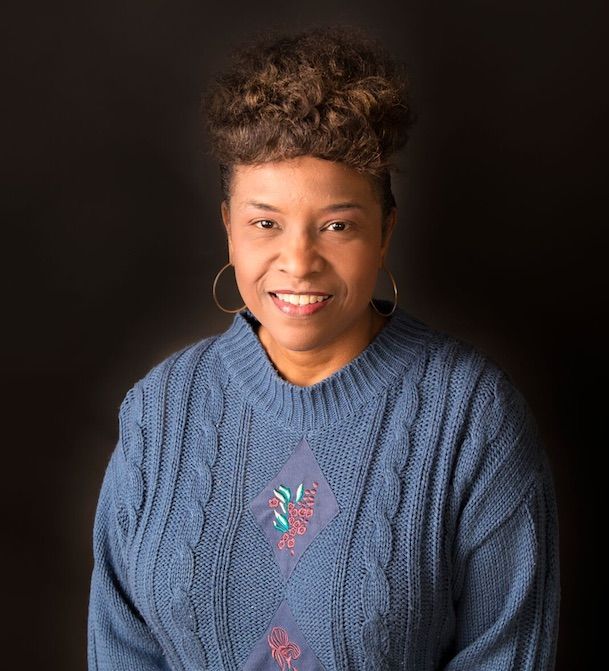 Melonie is a lifelong resident of Texarkana who joined the FUMC nursery staff in 1998, and later became the Nursery Coordinator in 2007.  She provides loving care for infants through 2 years each Sunday during Sunday school and Worship in addition to other special services and events.

Melonie’s experience along with her dedication to caring for and teaching our babies and toddlers combine to offer families a special experience each Sunday. 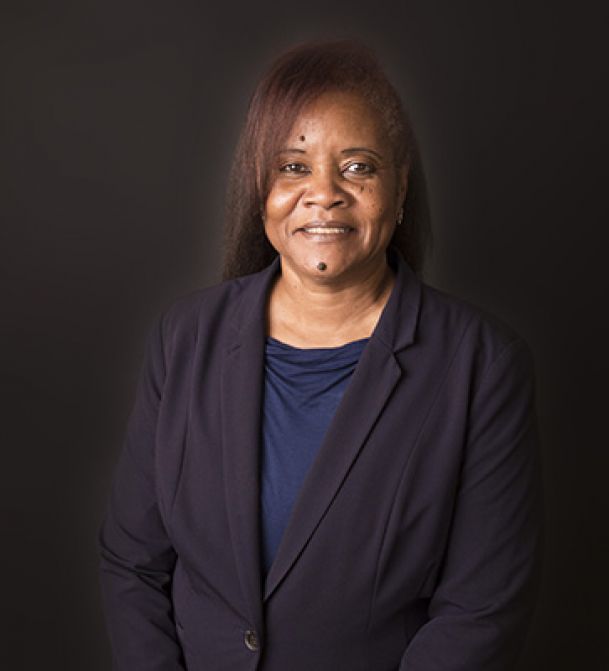 Shirley joined the FUMC Staff in 2008 as a Nursery Caregiver.  She has also served as Nursery I teacher in our preschool, Clark Weekday Program.

Her years of experience in child care make her an integral part of our nursery ministry. 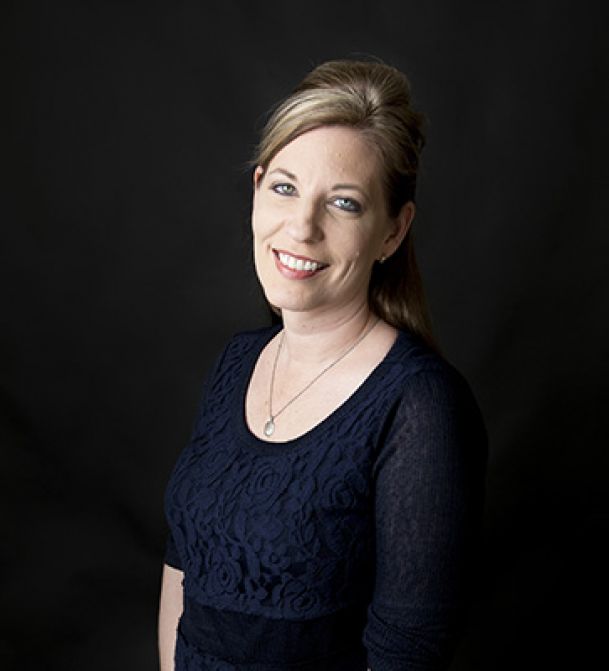 Melody is a third-generation member of FUMC.  Her grandmother, Edith Capps, taught Sunday School at the church in the 1960's and 1970's.  Her parents, Paul and Debbrae Capps were married by Rev. Dr. Ed Dodson in the old sanctuary in July of 1972.   After Debbrae's passing, Paul married Loretta in the Chapel.  She and her husband Randy were married in the new sanctuary in June of 2017.  She has three children named Dylan, Ashley, and Adrianna and two bonus children named Logan and Nolan. 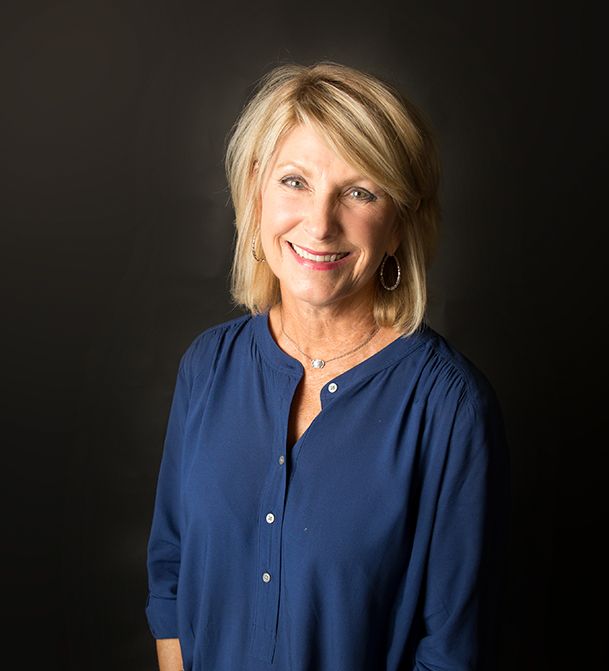 Overall support person for the Music Department with other responsibilities related to the Clark Center and the front office.

A native of Texarkana, Arkansas, mother of two and proud grandmother of two, member since 1987 and on staff since 2000. 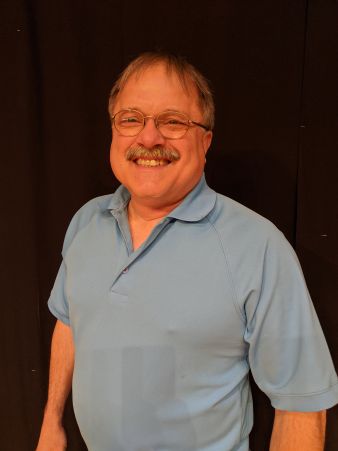 Scott cares for the day-to-day needs of the church’s physical plant and ensures that our facility is ready to host our ministries. 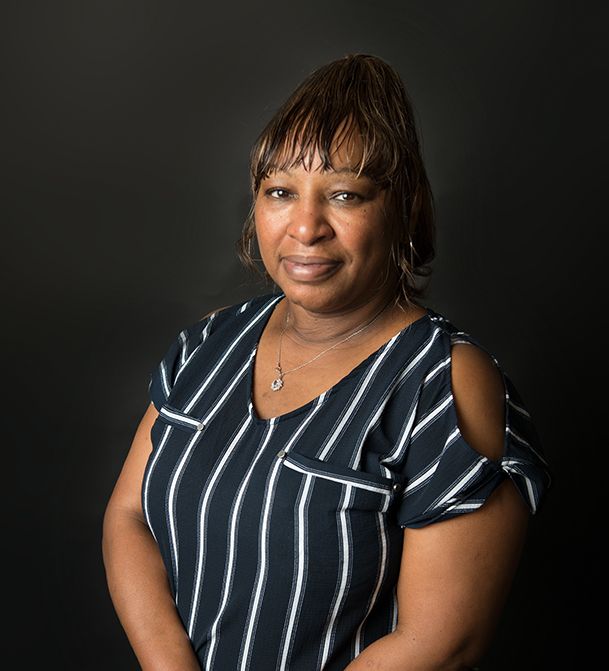 Valerie supports the ministries of the church by ensuring that our facilities are clean and orderly. She came on staff in January 2018 and she most recently worked at Texarkana Resources working one-on-one with clients to help with their day-to-day living needs.